PC users or anyone who connects any device to the internet should have effective antivirus software. As you know very well already, the internet is full of threats and surfing the web without any kind of protection can expose you to risks like nefarious viruses, trojans, spyware, malware, and adware. A good internet security software is what you need to keep these viruses away from your gadgets and maintain your privacy.

Many people stopped installing antiviruses, though.

In the past, these internet security software were known for slowing down PC performance since it needs to scan PCs extensively on a regular basis. These days though, technology improved the features of most antiviruses.  Now, they hardy make dents on your PC’s performance while erasing threats.

But how is it different from antiviruses?

Before you get more confused, let’s differentiate the two.

Antivirus can only scan viruses that it knows. If there are new types of threats that is not registered to its list of viruses it should erase, then it won’t remove it. Hence, brands have to update their software yearly or every time a new type of risk appears. It can only protect PCs from worms, Trojan, and viruses they have signature of and provide basic protection.

Another thing it lacks is Firewall. You can read about our list of best antivirus software if you don’t use the internet often.

Meanwhile, internet security provides stronger a stronger kind of antivirus protection and defends PCs against threats and hackers. It is a suite of features, with antivirus as its base program, and aims to provide total protection. So if you use the internet so much for your personal and business uses, it is best to use internet security software. 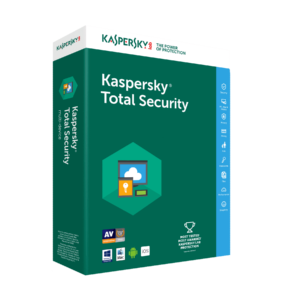 Kaspersky Internet Security 2019 is the latest and greatest malware elimination tool launched by Kaspersky Lab global cybersecurity company. While many are unfamiliar with the brand, it proves to be lone of the best, getting “Preferred” tags and highest ratings by AV software testing labs. But can it really keep up with the competition for the good antiviruses around?

Kaspersky provides plenty of features to keep you safe while working online. A critical element they added in their internet security software. It is the core antivirus engine, which can block malware before it can even threaten you and your PC.

There are bonus features too that comes with the internet security package. The selection includes Kaspersky Secure Connection, which is an extremely basic VPN powered by Hotspot Shield.

You can choose from 1 year to 2 years subscription of Kaspersky Internet Security for 1 – 3 PCs at Softvire. 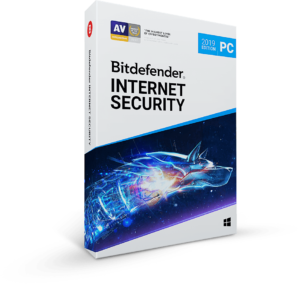 Bitdefender is probably one of the oldest antivirus providers in the industry. It has been around the market since 2001 and has already made a name for winning several awards like the best antivirus software.

When you ask around PC users, many will recommend this brand for internet security. It is trusted by over 500 million users worldwide. Thanks to its continuous innovations on its security features.

The new update this year brings a new control panel and a couple of features like Network Threat Prevention. It also improved some of its existing features like Ransomware Protection.

Bitdefender Internet Security 2019 offers real-time protection against all sorts of threats that can be found online like virus, malware, Trojans, and ransomware. It has a built-in ransomware that protects by introducing multiple data protection and uses behavioral detection to safeguard your files from any kind of attack. Furthermore, you get a Safe Files feature which allows you to select which directories you want to protect.

Finally, you get the Web Attack Prevention feature to ensure that you are protected from malicious websites. This added layer of protection will also inform you whether or not a website search result is safe to enter.

The software installs its own extension in your local browser like Chrome, Firefox or Edge from where it does the work automatically. It’s pretty easy to use but strict on protection, making it deserving to be mentioned in this list.

Bitdefender is pricier than the other brands in this list but you can find the best deals at Softvire. 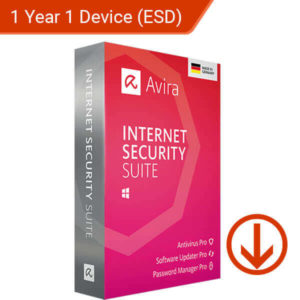 Like Bitdefender, Avira Internet Security Suite is also known for providing strong antivirus protection and a host of other extra features.

Avira has been one of the big names in the market of antivirus programs. In fact, it has long years of experience in protecting households form threats as it has been around since 1986. At that time Avira was known as AntiVir. After 3 decades, it still comes strong in the competition of the best security software.

It has seen almost all issues of defective antiviruses and knows almost all types of threats. They made these their basis for creating the most powerful series of security software and Avira Internet Security Software is one of them.

When installing Avira, you get capable browsing protection. It detects and blocks malicious websites before they can even load on your PC.

The Browser Tracking Blocker feature maintains your privacy online by preventing over 600 suspicious networks from recording your web activities.

There’s also the Website Safety Advisor which adds icons to your search results, warning you of potentially dangerous sites before you click them.

Avira Internet Security subscriptions are all less than $50 at Softvire. 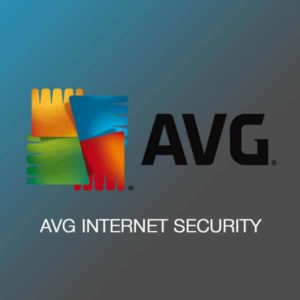 AVG AntiVirus Free gives you more than just basic protection. It is near flawless and has the strong ability to detect viruses and malware. Being a part of Avira, it has improved scanning and blocking functions where it’s unlikely anything is getting through this.

The paid version is still the better option, but among the free antiviruses, AVG performs like a real killer. It remains to be the most used and highest rated security software. 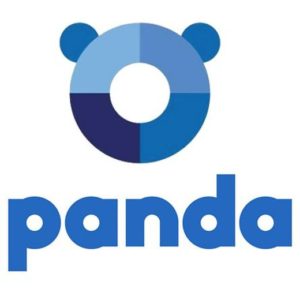 Panda has been protecting PCs since 1990. Now called Panda Dome, it comes with new appealing interface and new app features too. The best part – it is so easy to use.

Recent lab results for are not that excellent for the free version, but still, Panda Dome is a decent antivirus that blocks most of the dangerous viruses on the internet in this generation.

The software is reliable enough to just stick to the default settings. It is lightweight, runs on all major platforms and offers various customizable plans to fit every user’s needs. 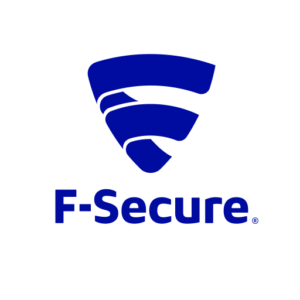 F-Secure Internet Security offers advanced protection against phishing and malware threats, thanks to cloud based real-time protection. This award-winning protection allows you to surf the web, shop online and use Internet banking all without a worry.

Like any other internet security software, F-Secure’s best when you get the paid software. However, besides AVG and Panda Dom, F-Secure is another highly reliable antivirus you should try. 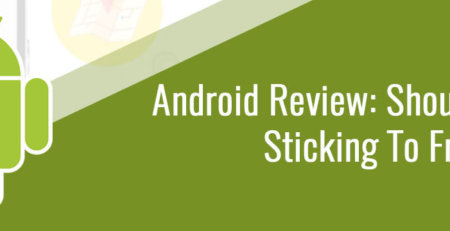 The Definitive AVG AntiVirus Pro for Android Review: Should You Keep Sticking To Free?

When it comes to mobile phones, I’m like a majority of people who own one: I think viruses and malware... read more 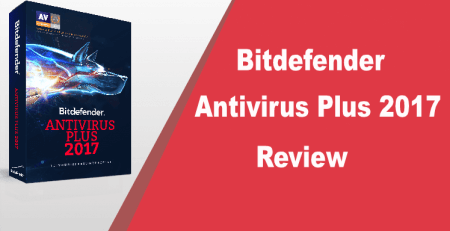 Read Our Bitdefender Antivirus Plus 2017 Review

Expert Romanian-established security vendor Bitdefender manufactures antivirus products since 2001. It is a name synonymous with trust especially with... read more

How to Improve Your Small Business Bookkeeping April 19, 2021

Faces of Malware: How it Infects Computers and How to Get Rid of It February 23, 2021

Tips on How to Boost Your Computer’s Performance December 30, 2020

How To Make The Most Of Your Antivirus Software December 29, 2020

Ways on Learning from Customers to Outrank Social Media Competitors this 2021 December 10, 2020