With the release of macOS 10.15 Catalina, you’re probably wondering if your Adobe software will work in this latest macOS upgrade. Well, many companies are cautioning users to delay the upgrade to macOS 10.15 Catalina. If you decide to go ahead, you’ll want to run the most current version of Creative Cloud applications on the new system than sticking with Adobe CS6 apps.

Because of changes and tighter requirements by both Apple and Adobe, a much smaller number of old applications are going to run in macOS 10.15 Catalina. Why? Because this new macOS requires apps to be 64-bit!

Apple actually warned us years ago that this change was coming, and there’s no doubt that an all-64-bit OS like Catalina is more efficient than an OS that runs both 32-bit and 64-bit code. Still, for many users, Catalina blocks apps that they’ve relied on for years. 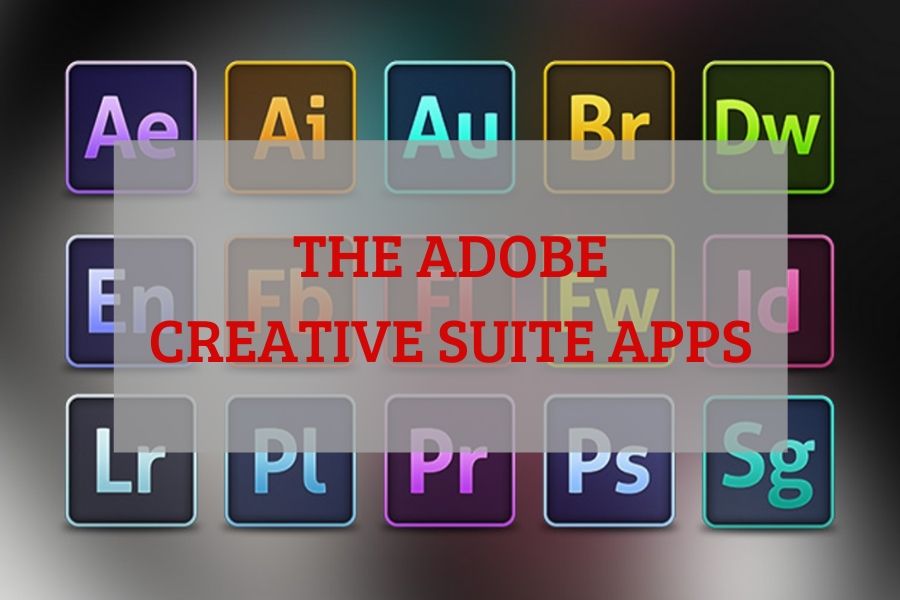 That means older 32-bit apps will no longer run. Unfortunately, some Adobe software are in 32-bit like InDesign. On the other hand, Illustrator and Photoshop CS6 have 32-bit versions; so obviously, they won’t work on macOS Catalina too.

For a full list of Adobe software that won’t work on Catalina, Adobe compiled the apps on their page.

But the issues extend beyond the loss 32-bit app support. Due to incompatibility issues, even newer versions of Photoshop installed and managed using Creative Cloud are having file naming issues, plug-in verification problems, and video rendering hiccups. Adobe says on its support page for the issue that droplets, ExtendScript Toolkit, and Lens Profile Creator will flat-out fail to run.

To find out more details about the issues encountered on CC products, read it on Adobe’s blog about Known issues about CC products.

Holding Off the Upgrade to macOS Catalina

There are plenty of reasons not to upgrade to Catalina. Apple says the OS will run on computers from as far back as 2012, but that, of course, means you may have tons of 32-bit software lying around that you use from time to time without realizing it. 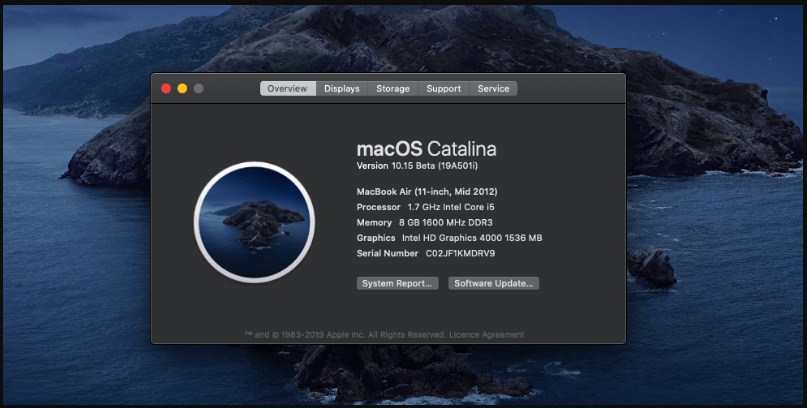 Forgoing those apps just to use Catalina is, in my option, not worth it when the upgrades you’re getting are mostly centered on new devices. For instance, you can’t use the new Sidecar mirroring feature without a Skylake Mac and a newer iPad.

Basically, Apple’s decision to finish its support for 32-bit software came from the fact that newer devices these days start with 64-bit systems. For compatibility and competitiveness, the new macOS decided to axe the lower bit systems and up its requirements.

Determining Apps on Your Mac that Run on 32-Bit

Adobe warns that some of its apps are not fully tested for Catalina. That includes Acrobat DC or Creative Cloud apps. Other apps not compatible with Catalina include Adobe Captivate, Fuse, Presenter Video Express, and Speedgate. Adobe will be planning updates for Captivate to make it compatible, however, the latter of the apps will remain incompatible.

To be sure, before you update to Catalina, find out whether you’re using any 32-bit apps that you can’t do without. The easiest way to do this is to click the Apple icon in the upper left, then tap on the “About this Mac” button then “System Report” and scroll down to “Software/Applications.”

The 32-bit apps you find on your machine are typically of two kinds: older Mac apps that have been abandoned by their developers (or that developers are slow to update) and apps based on the Wine software project that lets Macs and Linux computers run Windows software. (Wine stands for “Wine Is Not an Emulator,” but, effectively, it emulates Windows features so that Macs and Linux boxes can run some, but not all, Windows applications.)

What to Do Now?

Adobe’s Creative Suite was retired years ago and is not supported. Meaning, it’s time to move on!

If you’re still using InDesign CS6 or Illustrator CS6 you have to make a change. You have two options:

Before you upgrade to Catalina, we recommend that you uninstall your 32-bit Adobe apps. Older uninstallers are also 32-bit apps and don’t work in Catalina.

There is an easy way to run 32-bit Adobe apps like the CS6 apps on Catalina but this method will cost money. You can subscribe to use Parallels Desktop or VMware Fusion to run apps in a Windows environment on your Mac.They can also be used to create a virtual machine that runs macOS in a window on your Mac desktop.

Parallels is easiest to use, but VMware Fusion isn’t far behind. There is also the open source platform called Virtual Box.

Parallels Desktop for Mac is a software providing hardware virtualization for Macintosh computers with Intel processors. Since the latest Windows OS still allows 32-bit apps to run, turning your Mac into a Windows machine when you need to use Adobe apps might just be a great option.

However, you will need to pay $79.99 per year for the subscription to use Parallels Desktop or $99.99 for perpetual subscription.

So if you are hesitant to shift from 32-bit Adobe software to 64-bit Creative Cloud apps, this option is worth the try. 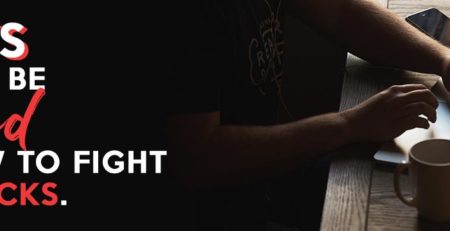 These days, most of our important transactions happen over the internet including our banking and payments. While an increasingly... read more 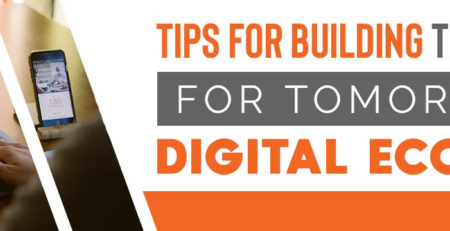 The biggest irony in this highly technological world is that the very source of value—we refer to as DATA—can... read more 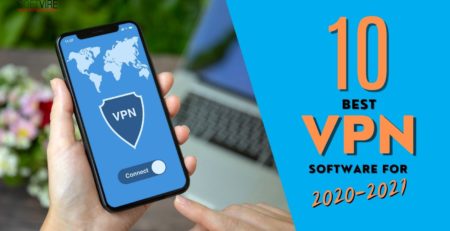 The best VPN (Virtual Private Network) software hides your location and keeps your online activities anonymous. However, as VPN has... read more 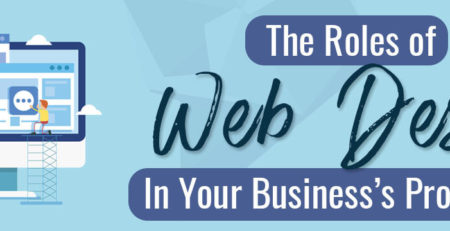 The Roles of Web Design In Your Business’s Profitability

Modern businesses are good at capitalizing on the opportunities found on the internet. Many were able to grow their... read more 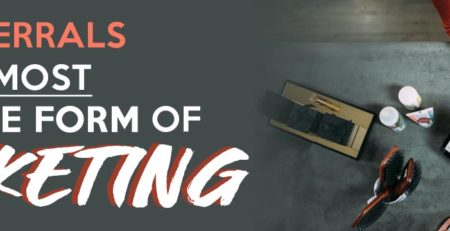 Why Referrals are the Most Valuable Form of Marketing

Referrals have risen as a valuable marketing tool. Many marketing methods have stopped being effective due to search engine... read more 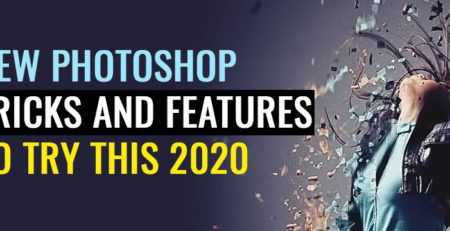 New Photoshop Tricks and Features to Try this 2020

Every year, we get big updates in all the CC apps and Photoshop is no exception. Adobe drops quarterly... read more 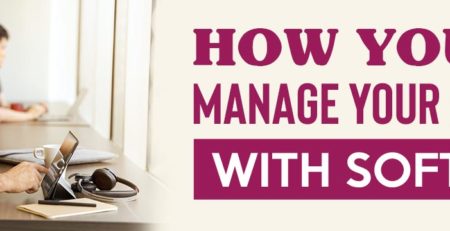 How You can Manage Your Business with Software

Remember the time when there was no digitalization!! Businesses tried every trick to have overall control. But, they did not... read more 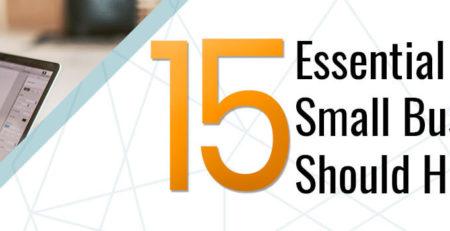 15 Essential Software for Small Businesses You Should Try

If you have been in business for the last couple of decades, you have read about (and perhaps have... read more 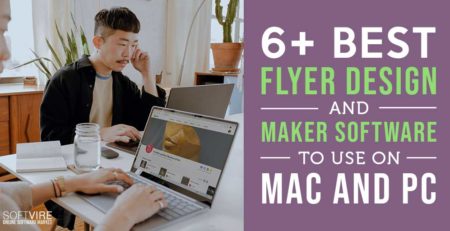 Want to design your own flyers but you don’t know where to start? First, you need a good software... read more 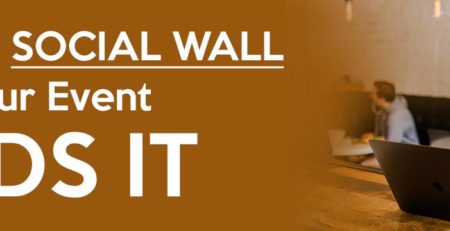 What Is A Social Wall & Why Your Event Needs It

Events are still one of the most powerful and influential marketing and communication channels out there, even in this... read more

6 Importance of Data Recovery to Your Company’s Success May 14, 2021

Improve Your Small Business Bookkeeping with MYOB AccountRight Plus April 19, 2021

Faces of Malware: How it Infects Computers and How to Get Rid of It February 23, 2021
Follow @SoftvireAus Tweets by SoftvireAus